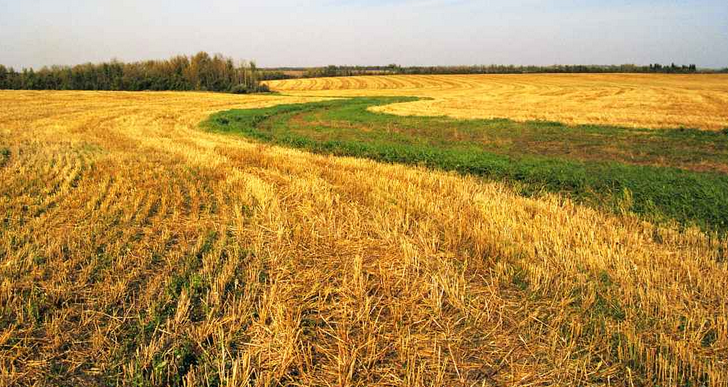 Many media outlets are reporting that a provision in the new tax law gives growers a better deal at tax time if they sell their agricultural products to co-ops rather than other types of companies. The provision will allow farmers to deduct up to 20 percent of their total gross sales to cooperatives. Farmers would get a smaller deduction—20 percent of net income, subject to more stringent limitations—if they sell grain or other farm products to privately held or investor-owned companies. Tax lawyers and accountants say the new law will give cooperatives a significant edge over competitors.

Farm groups and agricultural cooperatives battled last year to preserve the Section 199 deduction on domestic U.S. production, which manufacturers also received. That deduction went away in the tax rewrite, but lawmakers including Sen. John Hoeven (R., N.D.) won the inclusion of the new deduction. The senators have said that 199A was meant to compensate for the loss of Section 199, and they did not intend to put private firms at a disadvantage.

The Agribusiness Association of Iowa (AAI) is aware of the issue and is working with the National Grain and Feed Association and other partners to reach an equitable solution.   AAI’s Grain committee held a conference call on Friday, January 12, to discuss this issue in more detail.  More than 20 members of the committee joined the call, led by Scott Stabbe, Committee Chairman from Key Cooperative.   The call included both cooperative and independent grain retailers, along with Doug Gross, AAI’s Corporate Counsel, and Todd Kemp, from the National Grain and Feed Association (NGFA).

Kemp reported that NGFA is partnering with National Council of Farmer Cooperatives (NCFC), to reach acceptable solutions that preserve the benefits that cooperatives and their farmer patrons previously enjoyed under Section 199 of the tax code.  The goal is to reach a solution and draft appropriate documents as early as this week, following which, NGFA and NCFC and will be sharing this information with their constituents as well as Senators Thune, Hoeven, and Roberts.  Their goal is to reach an acceptable solution as early as possible, making any changes to the tax code retroactive to January 1.

AAI will continue to communicate with our members on this issue and share ideas and concerns with our National organizations.   AAI is supportive of the efforts of NGFA and NCFC to resolve this issue quickly and equitably, maintaining and preserving, to the extent possible, the benefits that cooperatives and their customers previously enjoyed under Section 199.

If you have concerns about how this will affect your business, we encourage you to contact your federal representatives to educate them about the effects of this new provision on your business.