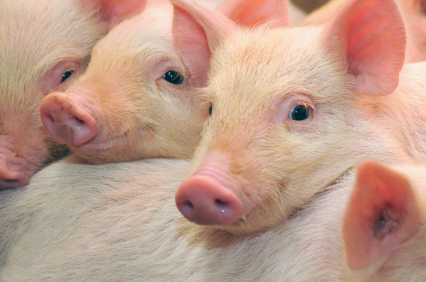 Last week, the United States District Court for the Southern District of Iowa Central Division found in favor of a number of anti-ag industry groups; including ICCI and PETA – in a case involving the constitutionality of Iowa’s Agricultural Production Facility Fraud Law (commonly known as the “Ag-Gag Law”). The Court’s determination relied on an analysis under the First Amendment to the United States Constitution. The First Amendment to the United States Constitution limits the government’s ability to make laws that restrict speech; however, there are very limited exceptions to this restriction. If a law restricting speech is be to excepted from this First Amendment prohibition, the state must show that such law is meant to address a specific societal problem and that the law in question is properly tailored to address that problem. Here, the Court determined that the Agricultural Production Facility Fraud Law was not properly tailored to address the concerns articulated by Attorney General Tom Miller on behalf of the State of Iowa, which were: 1) animal safety; and 2) biosecurity.

The State of Iowa will have an opportunity to appeal last weeks’ decision; however, courts around the country have been generally averse to similar laws during the last two years. Therefore, effective as of today, agricultural producers and processors in Iowa no longer have the protections offered under the Agricultural Production Facility Fraud Law; therefore, we anticipate that activists may begin efforts to seek to infiltrate agricultural production and processing facilities in the near term. With this in mind, the most effective way to protect your businesses is to ramp up employment screening procedures. Make sure you are conducting thorough background searches for all new employees, ask for contact information for new employees’ former employers and contact those former employers. Finally, use good common sense in your hiring practices to ensure that new employees are who they claim to be.